Wikipedia is generally thought of as an open, transparent, and mostly reliable online encyclopedia. Yet upon closer inspection, this turns out not to be the case. In fact, the English Wikipedia with its 9 billion page views per month is governed by just 500 active administrators, whose real identity in many cases remains unknown. Moreover, studies have shown that … END_OF_DOCUMENT_TOKEN_TO_BE_REPLACED 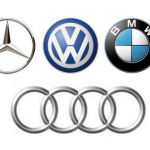 Germany needs an industrial revival of the sort it experienced in the late nineteenth century, but this will be possible only if the state offers technological backing to German companies. The US government’s successful Defense Advanced Research Projects Agency should serve as a model for Germany and Europe to follow. MUNICH – The mood in … END_OF_DOCUMENT_TOKEN_TO_BE_REPLACED 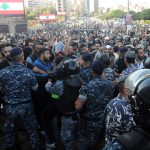 There is a revolution in Lebanon without a revolutionary ideology. It is spontaneous, and if memory serves one well, spontaneous revolutions end up badly for the left. Although the left was at its peak in the less spontaneous German uprising of 1918-1919, the right-wing militias defended the state, won and murdered Rosa Luxemburg. There is … END_OF_DOCUMENT_TOKEN_TO_BE_REPLACED 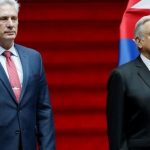 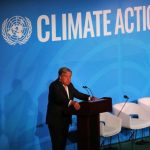 In a political era driven by social media and moral grandstanding, it is not surprising to see more and more progressives falling victim to their own unrealistic ethical demands. Can the left fight for social, economic, and environmental justice without shooting itself in the foot? ANBERRA – In 2015, journalist James Bartholomew coined the term “virtue signaling” … END_OF_DOCUMENT_TOKEN_TO_BE_REPLACED 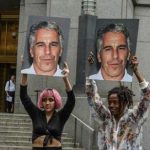 New documents show that the M.I.T. Media Lab was aware of Epstein’s status as a convicted sex offender, and that Epstein directed contributions to the lab far exceeding the amounts M.I.T. has publicly admitted.   Update: On Saturday, less than a day after the publication of this story, Joi Ito, the director of the M.I.T. … END_OF_DOCUMENT_TOKEN_TO_BE_REPLACED 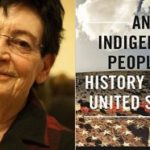 An Indigenous Peoples’ History of the United States: A review

Introduction : Historical writing, to the frustration and anger of many, is largely still rooted in the assumptions and myths of Euro-American exceptionalism. Grand narratives of progress, conquest and ‘civilization’ remain alluring tropes for those who write histories of settler states such as Australia, Canada and the USA. These pernicious fictions distort and dominate public knowledge … END_OF_DOCUMENT_TOKEN_TO_BE_REPLACED 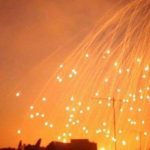 WASHINGTON-The US-led coalition admitted it has killed more than 1300 civilian in raids it has carried out in Syria and Iraq since 2014, according to SANA. The illegitimate coalition, who has claimed that it was fighting Daesh terrorists, admitted that since August 2014 until June 2019, it has carried out 34, 514 raids, killing not … END_OF_DOCUMENT_TOKEN_TO_BE_REPLACED 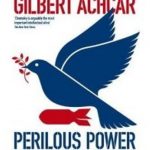 Noam Chomsky recently co-authored an op-ed in The New York Times, portraying the embattled Venezuelan government as an arbitrary undemocratic state, and calling upon it “to liberate all political prisoners, both military and civilian.” The occasion for the op-ed was the release from parole of Venezuelan judge María Lourdes Afiuni. Chomsky had weighed in on her case … END_OF_DOCUMENT_TOKEN_TO_BE_REPLACED 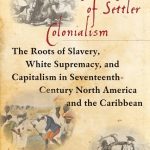 Slavery played out on global scale: Journal of Colonialism and Colonial History reviews “The Apocalypse of Settler Colonialism”

In The Apocalypse of Settler Colonialism, Gerald Horne weaves together a century of events and processes to demonstrate the depth to which colonial systems of slavery and settler colonialism, which significantly accelerated in the seventeenth century, influenced the foundation of the United States. In his introduction, Horne states he is attempting to persuade readers that “any … END_OF_DOCUMENT_TOKEN_TO_BE_REPLACED