Skip to content
Presence of US and Turkish Forces in Syria Unacceptable: Egyptian MP

CAIRO- Member of the Egyptian Parliament Margret Azar has condemned the continuous attacks by US and Turkish forces on the Syrian territories, stressing that the American and Turkish forces presence in the territory of this independent state is unacceptable. In a statement to SANA correspondent in Cairo, Azar said "the regime of Recep Tayyib Erdogan … END_OF_DOCUMENT_TOKEN_TO_BE_REPLACED 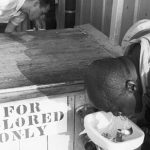 The US helped defeat fascism during World War II, but also relied on racial segregation as an instrument of wartime politics. May 8 marks the anniversary of the end of World War II in Europe. Although Western nations remember this conflict as “the good war,” one in which the forces of freedom and democracy triumphed … END_OF_DOCUMENT_TOKEN_TO_BE_REPLACED 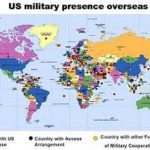 The elimination of poverty could be at hand for the first time in the history of humanity. World hunger could easily be abolished with only a small diversion from military budgets. Yet, military spending is expanding, and with it global poverty. On November 16-18, some 300 peace activists representing over 35 countries gathered in Dublin, Ireland for … END_OF_DOCUMENT_TOKEN_TO_BE_REPLACED 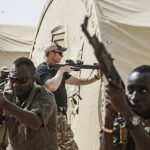 LAST OCTOBER, FOUR U.S. soldiers – including two commandos – were killed in an ambush in Niger. Since then, talk of U.S. special operations in Africa has centered on missions being curtailed and troop levels cut. Press accounts have suggested that the number of special operators on the front lines has been reduced, with the … END_OF_DOCUMENT_TOKEN_TO_BE_REPLACED 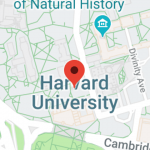 The Myth of American Meritocracy

Are elite university admissions based on meritocracy and diversity as claimed? Just before the Labor Day weekend, a front page New York Times story broke the news of the largest cheating scandal in Harvard University history, in which nearly half the students taking a Government course on the role of Congress had plagiarized or otherwise illegally collaborated … END_OF_DOCUMENT_TOKEN_TO_BE_REPLACED 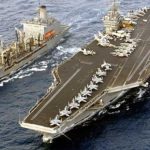 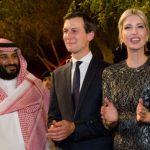 Did Saudi Arabia Just Try To Give the West Bank to Israel?

The crown prince could be working to engineer a two-state solution that favors Israel. The Trump declaration recognizing Jerusalem as Israel’s capital and relocating the U.S. embassy there is as historically significant to Israel’s control of Jerusalem as the Balfour Declaration was to recognizing the rights of the Jewish people in Palestine. But according to … END_OF_DOCUMENT_TOKEN_TO_BE_REPLACED 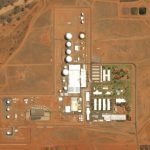 THE U.S. SPY HUB IN THE HEART OF AUSTRALIA

A SHORT DRIVE south of Alice Springs, the second largest population center in Australia’s Northern Territory, there is a high-security compound, codenamed “RAINFALL.” The remote base, in the heart of the country’s barren outback, is one of the most important covert surveillance sites in the eastern hemisphere. Hundreds of Australian and American employees come and go every … END_OF_DOCUMENT_TOKEN_TO_BE_REPLACED 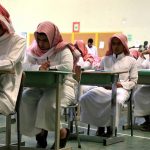 What is Wahhabism? The reactionary branch of Islam from Saudi Arabia said to be ‘the main source of global terrorism’

In July 2013, Wahhabism was identified by the European Parliament in Strasbourg as the main source of global terrorism. Wahhabism has become increasingly influential, partly because of Saudi money and partly because of Saudi Arabia's central influence as protector of Mecca. The Grand Mufti of Saudi Arabia, condemned Islamic State of Iraq and the Levant … END_OF_DOCUMENT_TOKEN_TO_BE_REPLACED 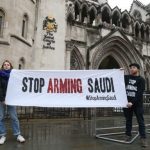 At the outset, at least, the Arab spring was a moment of great hope. The series of popular uprisings against repressive regimes that swept across the Middle East in 2011 seemed to promise a new, democratic beginning. From Tunisia to Libya and Egypt, abusive dictators such as Muammar Gaddafi and Hosni Mubarak were overthrown. But … END_OF_DOCUMENT_TOKEN_TO_BE_REPLACED